Full skirts, florals and millinery dominated the catwalk when emerging designers showed off their creations at this year’s Fashion Awards Australia.

Budding designers from around the nation and design students from TAFEs, secondary colleges and tertiary campuses descended on Lakeside Banquet and Convention Centre in Taylors Lakes last Friday to display their works in a range of categories.

White was the preferred choice of colour for many of the entrants, and full-length dresses and longer hemlines were also in vogue among the 345 entries. 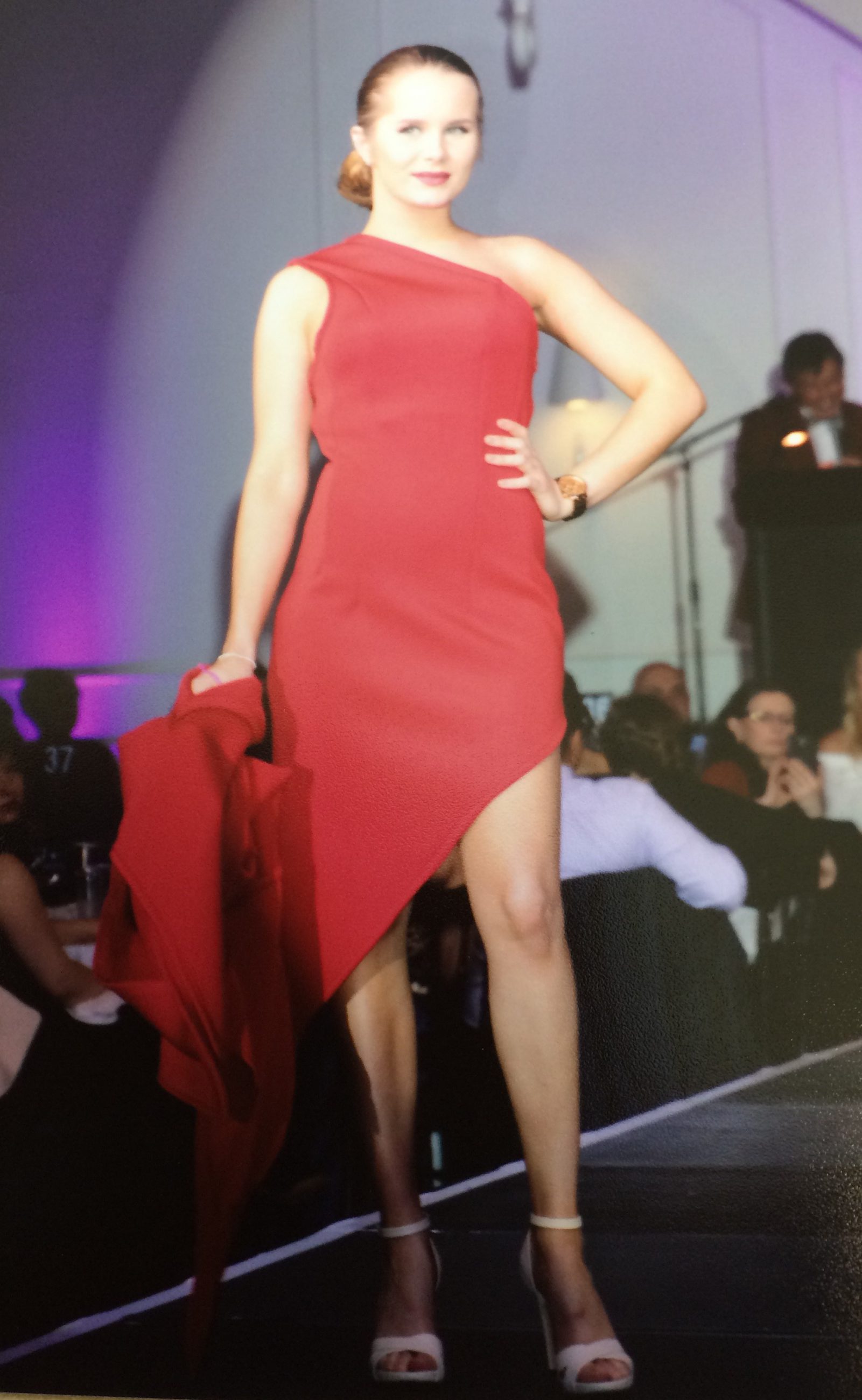 In the individual categories, SASC’s Anh Kim Hoang won the Young Designer of the Year award.

Awards director Heather Marcus said this year’s show was one of the best yet.

“It was a fabulous show,” Ms Marcus said. “The standard for secondary colleges was extremely high this year.

“It’s gratifying for me to know that the Fashion Awards over the 19 years have assisted many students in this difficult industry of fashion and design.

“We’ve also had success with some of our young people in the modelling industry.

“It’s not just about winning; it’s about students having their designs on the catwalk and looking and learning from each other.”