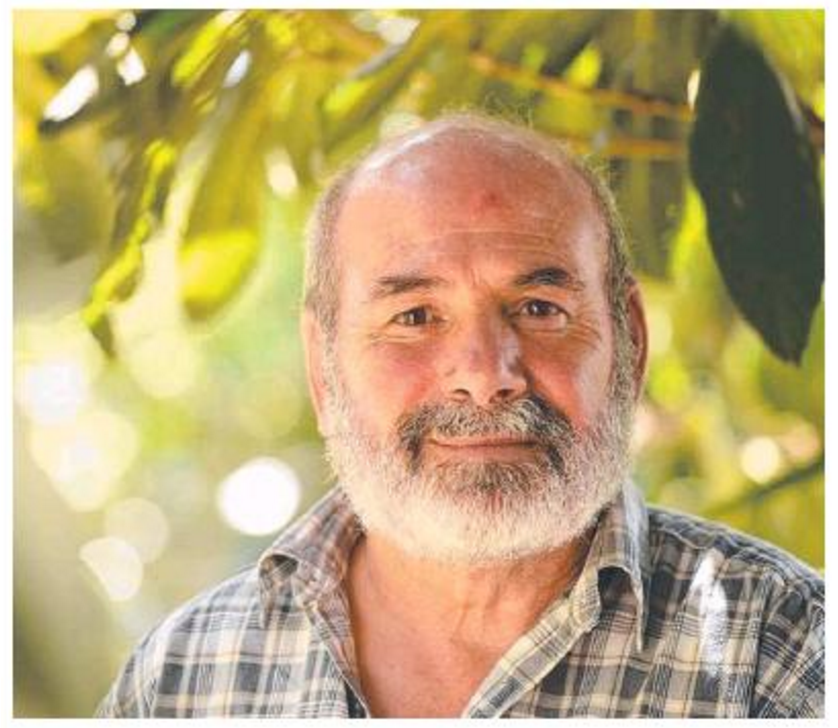 Wally Gatt has a passion for education in St Albans.

EDUCATION has been a life-long passion for father of five Wally Gatt.

This year he will step down after decades volunteering at schools in St Albans.

Mr Gatt has served on the St Albans East Primary School council for 32 years, spending the majority of his time as president.

Mr Gatt said he became involved with the school the year before his first- born daughters, a set of twins, started Prep.

Mr Gatt has also been on the St Albans Secondary College council for 23 years, including nine as president.

“One of the things that was most precious to me was the opportunity I had to make friendships in that time,” he said.

Mr Gatt said he was delighted by the students’ achievements and outcomes at both schools, not just academically but in all fields of learning.

During his working life Mr Gatt was employed by the Department of Education before he joined the Victorian Principal’s Association as executive officer.